ADELAIDE, Australia – Outgoing West Indies head coach Phil Simmons has praised the development of the Test squad but says the region must continue to adapt to the swift changes in international cricket in order to remain competitive. 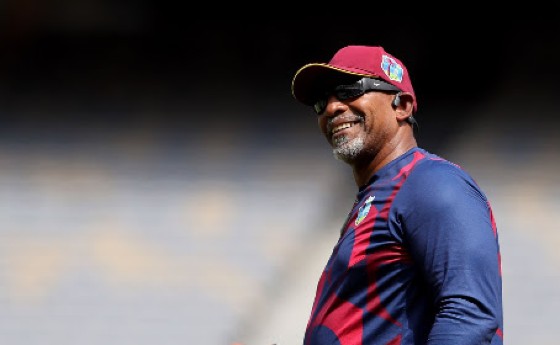 PORT OF SPAIN, Trinidad – The embattled former FIFA vice president, Austin Jack Warner’s legal problems mounted on Monday after a High Court ruled in favor of the Confederation of North, Central America and Caribbean Association Football (CONCACAF) in its legal battle over the ownership of the Dr Joao Havelange Centre of Excellence in Macoya, east of here. 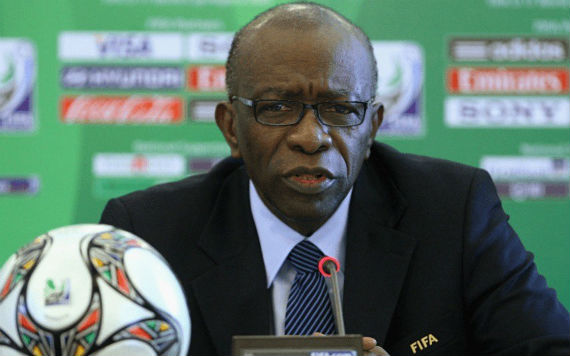 PERTH, Australia – Tagenarine Chanderpaul has made his Test debut for West Indies, 28 years after his legendary father Shivnarine made his debut for the Caribbean side. 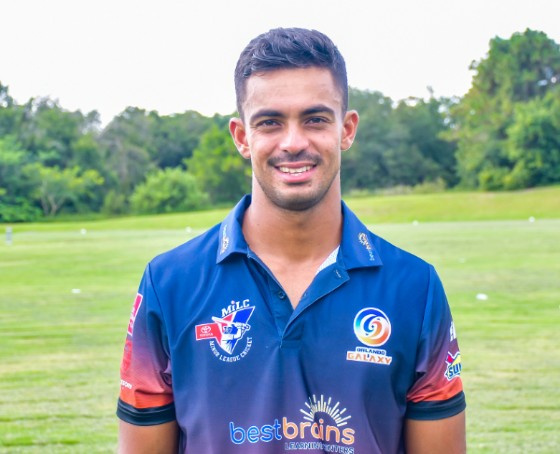 Pointe-à-Pitre, Guadeloupe – The French Caribbean island of Guadeloupe is celebrating the winners of the 12th edition of the ‘Route du Rhum – Destination Guadeloupe’ sailing race. 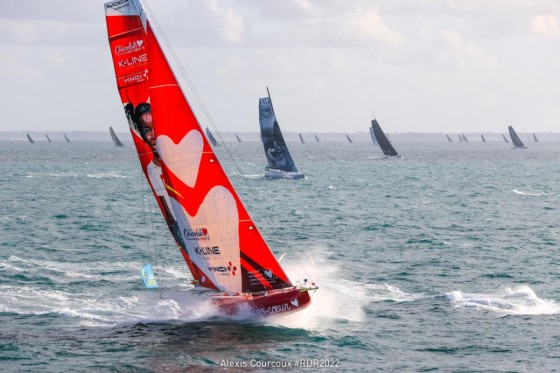 PERTH, Australia – Roston Chase’s first Test fifty in two years proved insufficient as a first session collapse all but condemned West Indies to a heavy 164-run defeat to Australia in the opening Test on Sunday. 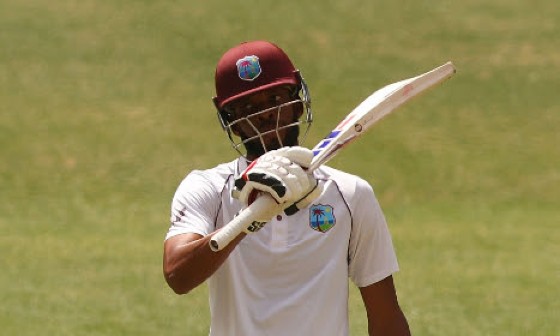 PERTH, Australia – Captain Kraigg Brathwaite on Tuesday emphasized the importance of a disciplined all-round performance from West Indies, as they geared up for the first Test against favorites Australia at Perth Stadium bowling off here Wednesday. 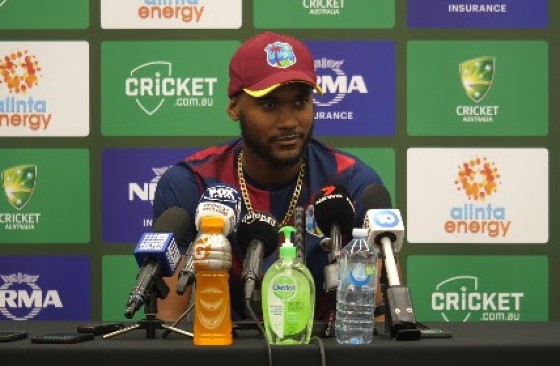 ST JOHN’S, Antigua – Jamaica Scorpions head coach Andrew Richardson has described team captain Rovman Powell as an “awesome” leader, and believes his performance in the recently staged Super50 Cup was evidence of the personal investment in his development. 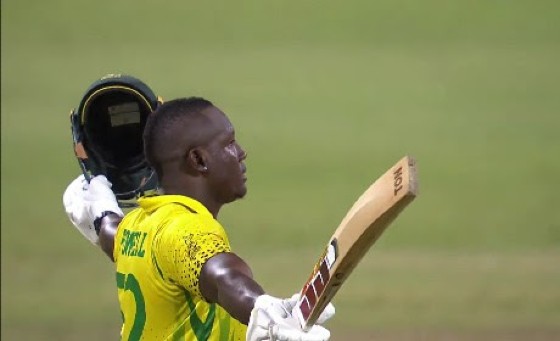 Tagenarine Chanderpaul Leads Windies as They Enter Day 3 of Test

PERTH, Australia – Debutant Tagenarine Chanderpaul was closing in on a defiant half-century after surviving a stern examination by Australia’s quicks, as West Indies emerged unscathed from a difficult final session on an exhausting day two of the first Test at Perth Stadium. 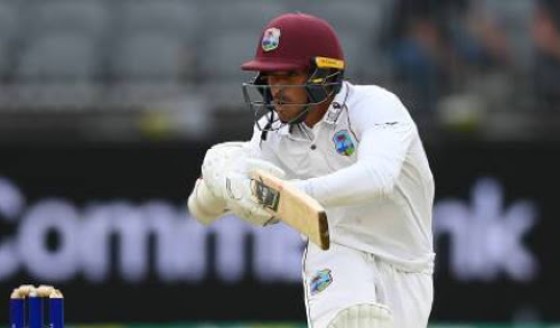 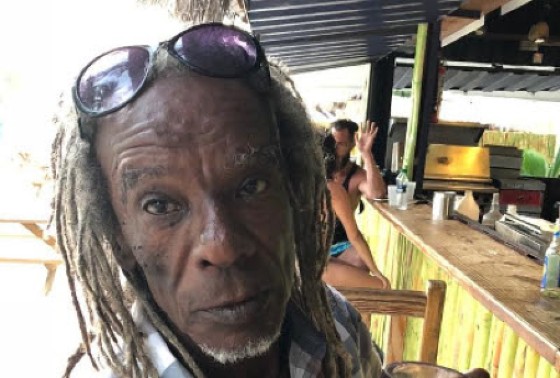 ST JOHN’S, Antigua – Less than seven months after being appointed as West Indies white ball captain, Nicholas Pooran has called it quits, saying the decision was in his best interest and that of the team. 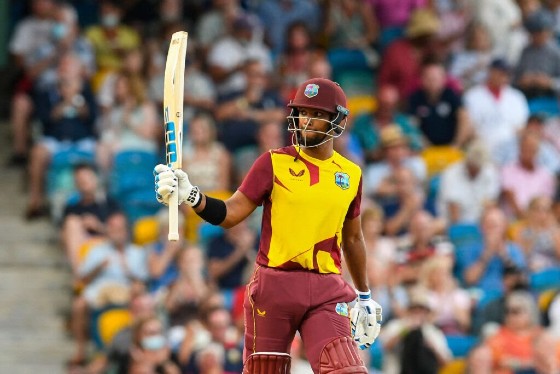 The nearly 1,000 overseas participants expected for this year’s in-person staging of the Reggae Marathon, Half Marathon and 10K in Negril, Jamaica will contribute to the country’s post-COVID boom in tourism, which is predicted to reach 3.7 million visitors by April 2023. Six hundred locals are also expected. 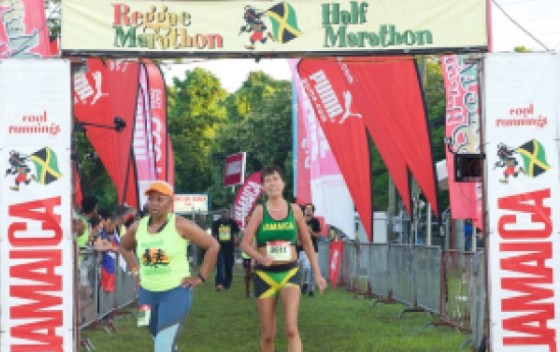 "Try It Out" Campaign Launched Ahead of the Rugby 7s Tournament 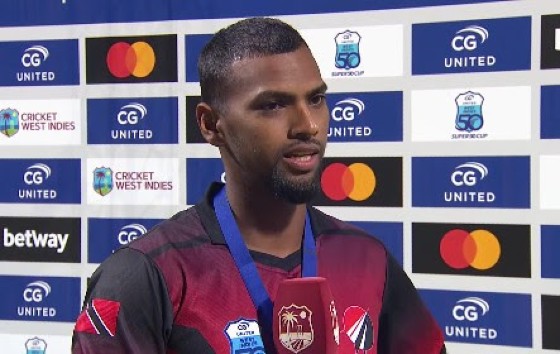