KINGSTON, Jamaica – Prime Minister Andrew Holness says Jamaica is recovering steadily from the economic fallout sparked by the COVID-19 pandemic, based on the out-turns of several key indicators. 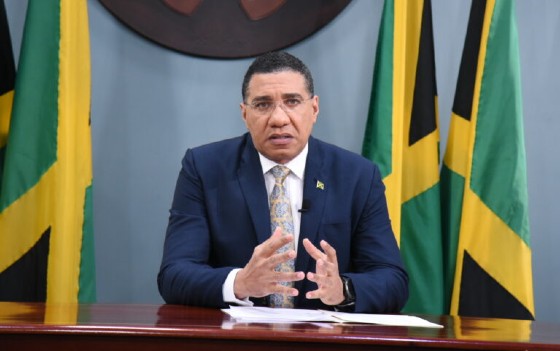 PORT OF SPAIN, Trinidad – Energy and Energy Industries Minister Stuart Young Tuesday announced the execution of a heads of agreement for the restructuring of Atlantic LNG, one of the world’s largest producers of Liquefied Natural Gas. 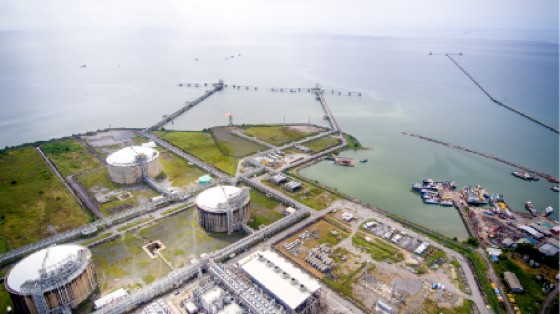 Kingston, Jamaica - The GraceKennedy Group has launched its 100th anniversary celebrations (GK100) with the announcement of a share offer for its over 2000 employees. The announcement of the offer, which is geared at broadening the share ownership of the GraceKennedy (GK) team in the Company, was made by GK Group CEO Don Wehby during the virtual launch of GK100. The launch was streamed live to hundreds of GK employees from around the world on Saturday, January 15, 2022, one month ahead of GraceKennedy’s official 100th anniversary date – February 14, 2022. 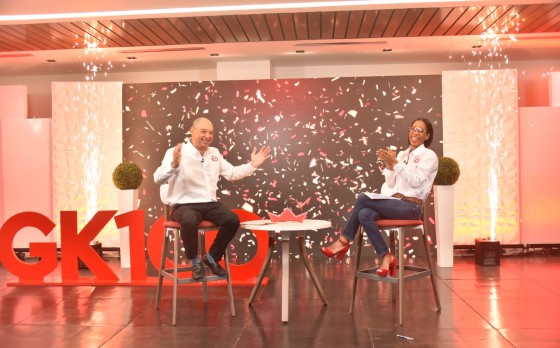 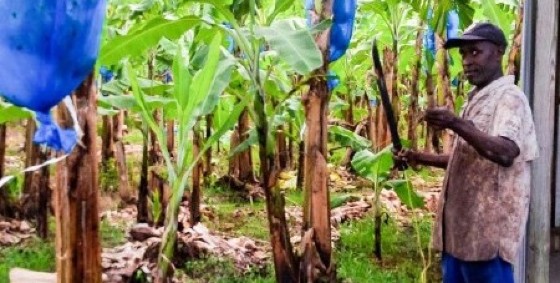 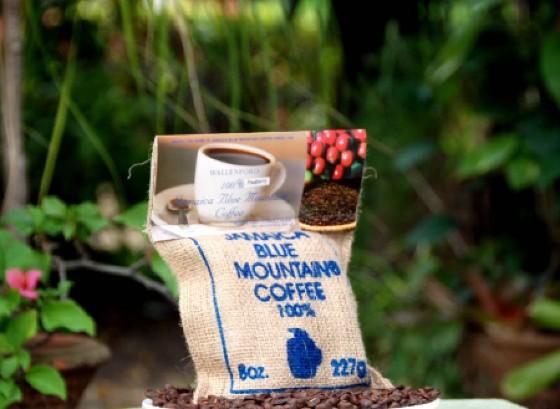 Jamaica's Revenue From Exports Increases By US$200 Million in 2021

KINGSTON, Jamaica – Jamaica received US$115 billion in export earnings over a nine-month period last year, representing a 26.3 percent increase over the US$910.7 million recorded for the corresponding period in 2020. 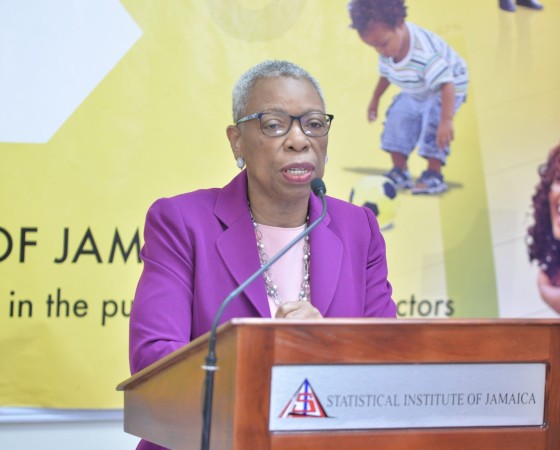 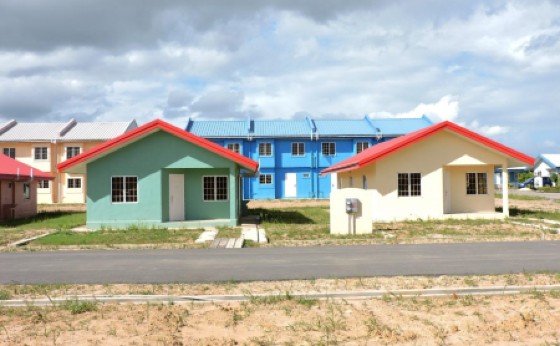 KINGSTON, Jamaica – The Jamaica government says it will divest ownership of the Jamaica Mortgage Bank (JMB) and its 19 percent stake in the Jamaica Public Service Company (JPS) during this fiscal year.

BRIDGETOWN, Barbados – The Caribbean Tourism Organization (CTO) said Thursday it remains positive about the continued rebound of the tourism industry even in the face of the uncertainty caused by the ongoing pandemic. 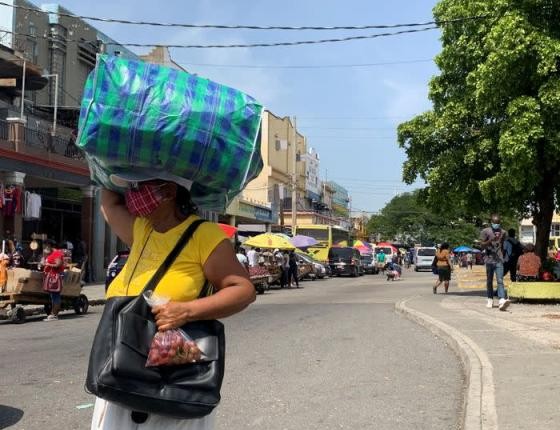 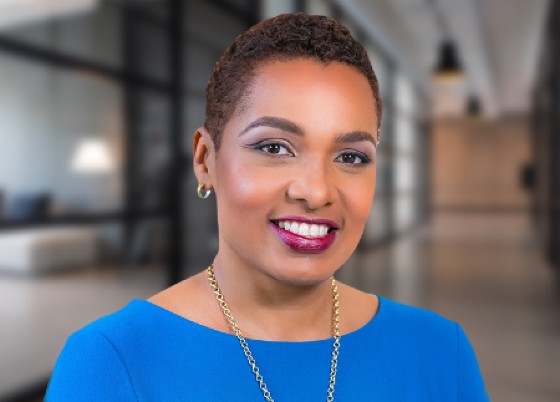 KINGSTOWN, St. Vincent – The St. Vincent and the Grenadines government says it intends to introduce measures that would reform the tax and tariff systems and allow for citizens to be better able to acquire new vehicles. 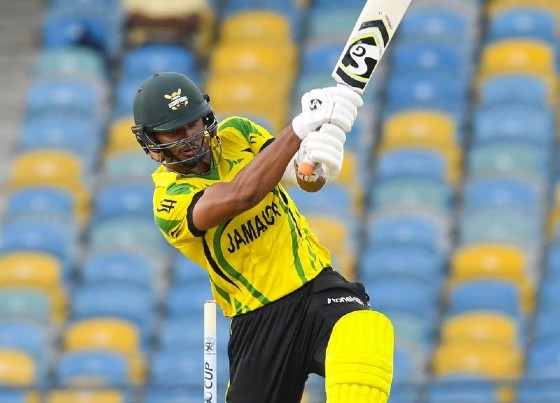 Guyana Expanding Export of Rice to More Countries, Including Those in Europe

GEORGETOWN, Guyana – Guyana says it has been able to expand its market share in the sale of rice overseas with the country being able to sell the product in three new countries including two in Europe. 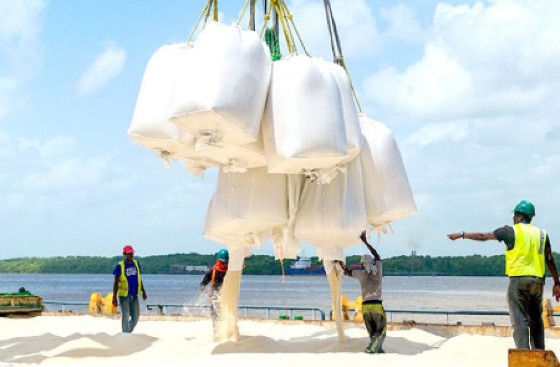 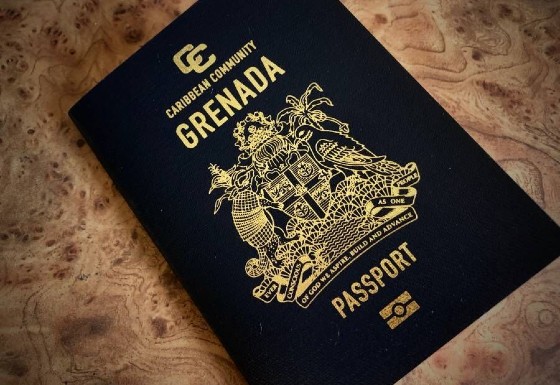