Jamaica and US Agree on Updated Shiprider Agreement 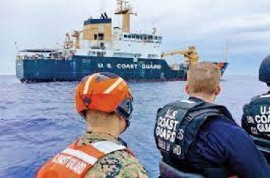 UNITED NATIONS – The United Nations Security Council has reiterated its “deep concern” about what it describes as the “deteriorating political, security and humanitarian conditions” in Haiti. 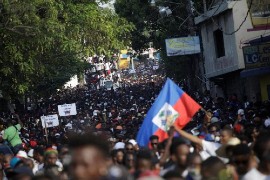 St. Petersburg, Fl—Congressman Charlie Crist says the many Floridians arrested (47) during the January 6 Capitol siege warrants an investigation by a bipartisan group. Florida has the dubious distinction of tying Texas for the most arrests in the riot to undermine the certification of Joe Biden as President.  Joined by State Attorney Andrew Warren, Crist called on Governor Ron DeSantis to assemble a bipartisan panel to examine Florida's link to the violent insurrection that overwhelmed capitol police. The incident resulted in several deaths and numerous injuries to capitol police. Crist, a Democrat running for Governor, said, "This is stunning, and for our public safety, we need to understand why." 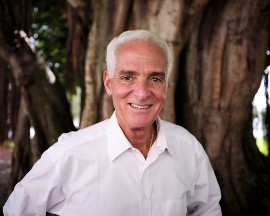 PORT AU PRINCE, Haiti – Haiti has announced the postponement of the constitutional referendum that was originally scheduled for June 27. 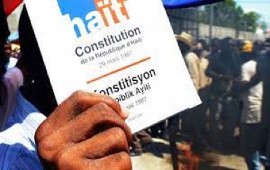 PORT OF SPAIN, Trinidad – The Trinidad and Tobago Parliament Monday began debating legislation aimed at improving the socio-economic and political relationships between the two islands, amid uncertainty as to whether two pieces of legislation will receive the support of opposition legislators. 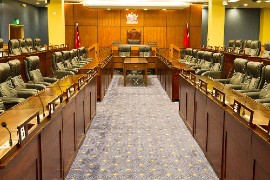 NEW YORK, New York – Caribbean American New York City Public Advocate Jumaane D. Williams has called for passage of the New York For All Act that would strengthen protections for Caribbean and other New Yorkers against the United States Immigration and Customs Enforcement (ICE) agents. 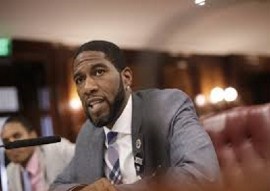 KINGSTON, Jamaica – The Government is moving to strengthen the legislative framework governing food safety in Jamaica through rationalization of existing laws and promulgating modern legislation in keeping with international standards. 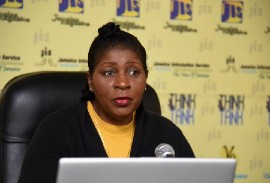 NEW YORK, New York– The Haitian American chair of the Brooklyn, New York Democratic Party has expressed disappointment with the length of sentence handed down on a white police officer convicted for killing a Black man in Minneapolis by kneeling on his neck for over nine minutes, suffocating him. 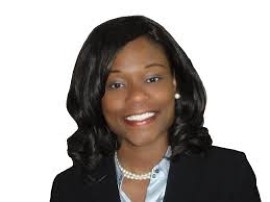 Arguments Start in Appeal Against Election Petition Ruling in Guyana

GEORGETOWN, Guyana – The Court of Appeal will resume hearing arguments on July 29 in the appeal filed by supporters of the opposition coalition, A Partnership for National Unity and the alliance for Change (APNU+AFC) against the decision of the High Court to dismiss an election petition challenging the results of the controversial March 2 regional and general elections last year. 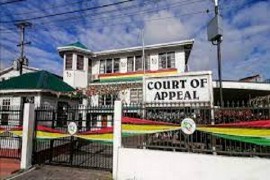 PORT AU PRINCE, Haiti – Justice and Public Security Minister, Rockefeller Vincent, has warned that the authorities will not tolerate any attempt to disrupt the June 27 constitutional referendum in the French-speaking Caribbean Community (CARICOM) country. 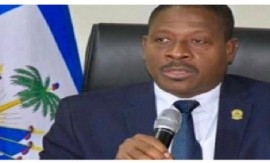 GEORGETOWN, Guyana – The Guyana government has signaled its intention to impose visa requirements targeting nationals from Haiti and Cuba as the Caribbean Community CARICOM) country grapples with an influx of illegal migrants. 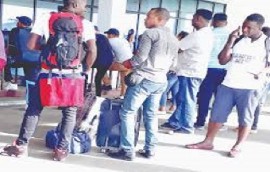 PORT AU PRINCE, Haiti – The delegation from the Organization of American States (OAS) is in Haiti holding discussions with various stakeholders even as the French-speaking Caribbean Community (CARICOM) country announced earlier this week the indefinite postponement of the constitutional referendum that had been scheduled for June 27. 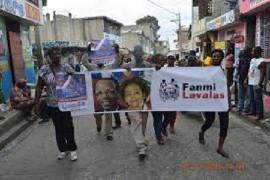 GEORGETOWN, Guyana – The ruling People’s Progressive Party/Civic (PPP/C) is moving to have the chief elections officer, Keith Lowenfield, his deputy, Roxanne Myers and the Returning Officer for Region Four, Clairmont Mingo, dismissed from their positions. 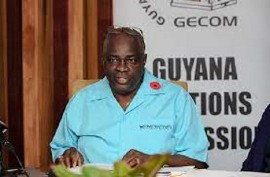