SCARBOROUGH, Tobago – Watson Duke, leader of Tobago’s ruling party, the Progressive Democratic Patriots (PDP), has written to the Presiding Officer of the Tobago House of Assembly (THA) Abby Taylor demanding that she declare vacant the seats of 13 members who resigned from the party. 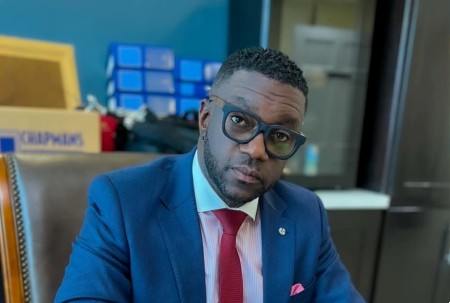 PDP political leader Watson DukeIn correspondence sent on Wednesday, two days after Chief Secretary Farley Augustine and the 12 other Assemblymen parted ways with his party, Duke contended that since they had won their seats under the PDP banner, they had to step aside.

“Their resignations from the political party under which their candidacies were premised render their continuation as elected representatives and Assemblyman offensive to democratic principles and contrary to law.”

Although noting that the THA Standing Orders are silent on such an issue, Duke said that the House of Representatives Standing Orders come into play. He told Taylor there was adequate legal basis for her to take guidance from both the practice and conventions as well as from the Constitution of Trinidad and Tobago which guide such situations.

In this regard, Duke reminded that Section 49 (2) (E) of the Constitution states that: “A member shall vacate his seat where…having been a candidate of a party and elected to the house, he resigns from or is expelled by the party.”

The PDP political leader therefore insisted that the 13 Assemblymen could not remain in office.

“By their conduct, their positions have each been rendered illegal and their seats must be vacated,” he declared.

Duke further demanded that Taylor act on the matter.

“You are therefore enjoined to act in accordance with the law and declare the seats of the under-mentioned 13 persons in the Tobago House of Assembly as vacant and you are required to do so forthwith so as not to perpetuate the illegality,” he wrote.