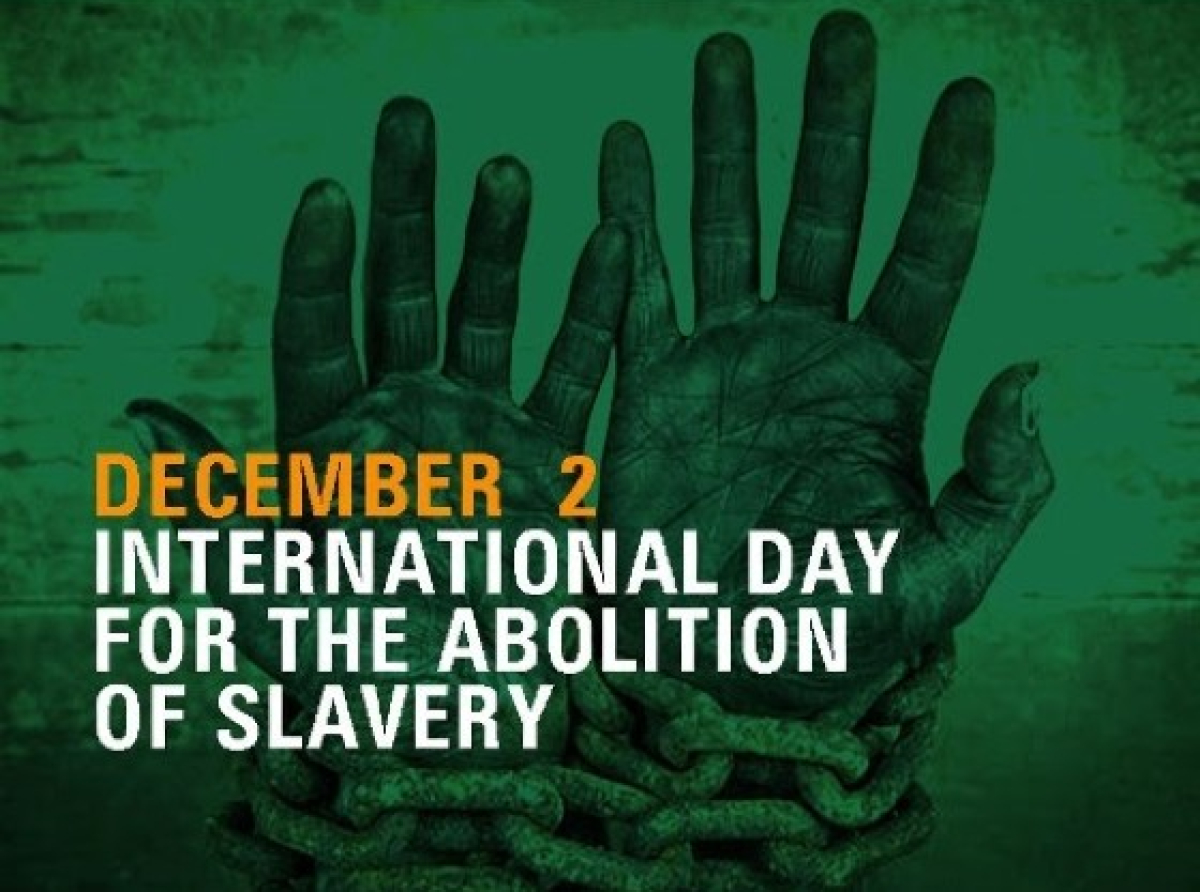 In a message marking the “International Day for the Abolition of Slavery,” on Friday, Guterres said that “societies remain scarred by the historical suffering of enslaved Africans, and are unable to offer everyone the same development opportunities”.

He urged action to identify and recommit to eradicating all forms of contemporary slavery, from people trafficking to sexual exploitation, child labor, forced marriage and the use of children in armed conflict.

Citing the latest Global Estimates of Modern Slavery on forced labor and forced marriage, Guterres said that 50 million people were enslaved during the course of last year.

He said that marginalized groups are most at risk, such as ethnic, religious and linguistic minorities, along with migrants, children and LGBTI individuals; and that most of these vulnerable persons are women.

“Increased action needs to be taken with full participation of all stakeholders, including the private sector, trade unions, civil society and human rights institutions”, the UN chief said, adding “I also urge all countries to protect and uphold the rights of victims and survivors of slavery”.

ILO said there were around 10 million more people enslaved in 2021, compared to 2016’s global estimates, bringing the total to 50 million worldwide.

The UN said although modern slavery is not defined in law, it is used as an umbrella term covering practices such as forced labor, debt bondage, forced marriage and human trafficking.

The global body said modern slavery also encompasses all situations of exploitation, “where a person cannot refuse, or leave, because of threats, violence, coercion, deception, or plain abuse of power.

“Modern slavery occurs in almost every country in the world, and cuts across ethnic, cultural and religious lines,” the UN said.

Contrary to conventional assumption, it said some 52 percent of all forced labor and a quarter of all forced marriages, can be found in upper-middle income or high-income countries.

The UN said almost four out of five of those in forced commercial sexual exploitation, are women or girls.

Coinciding with the International Day, ILO is launching a new Forced Labour Observatory (FLO), developed by the ILO’s Bridge Project, to respond to the request from the UN labor agency’s governors to develop “a global data warehouse on forced labor and trafficking.”

The UN said the FLO database will be a repository of global and country level information on forced labor – a “one stop shop” for information on the scourge.

Country profiles have been developed for all 187 ILO member-states, using publicly available information from reputable sources to provide an overview of national responses to tackle this crime, the UN said.