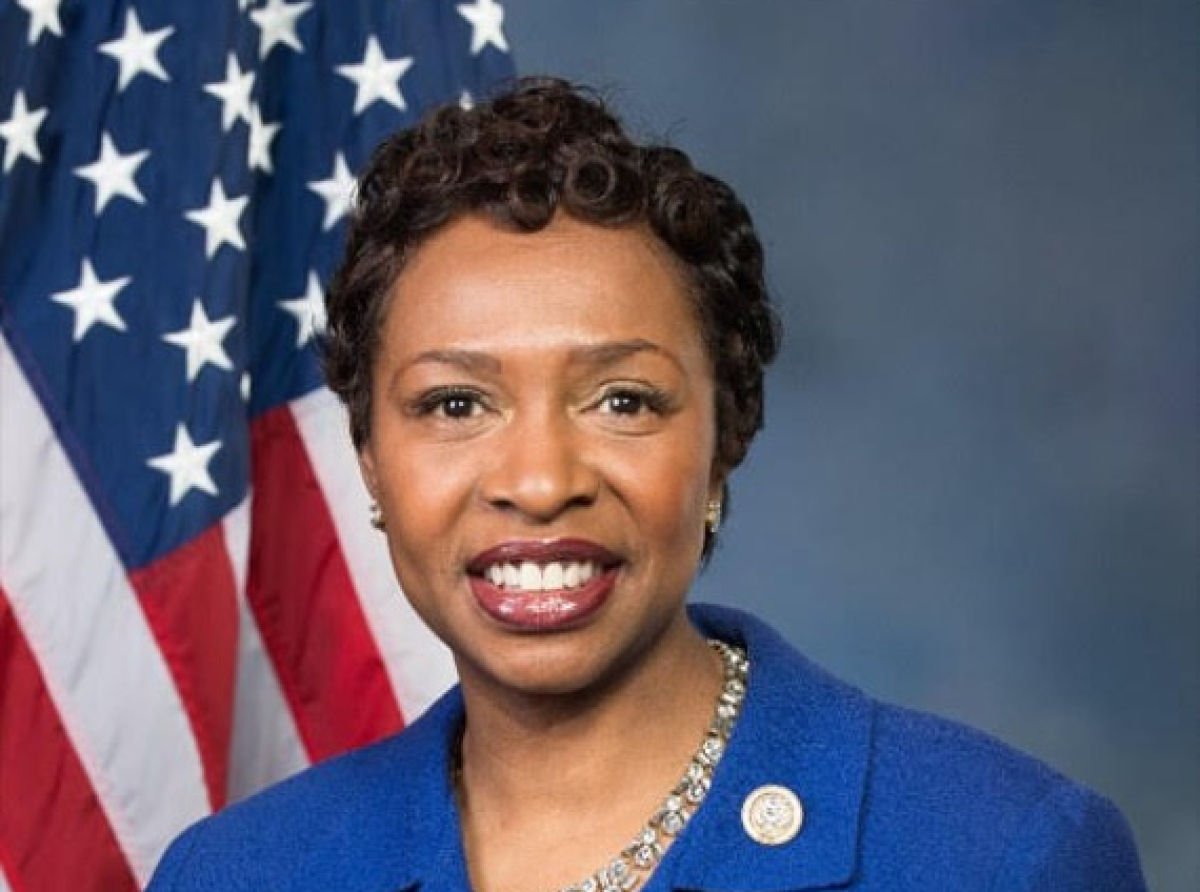 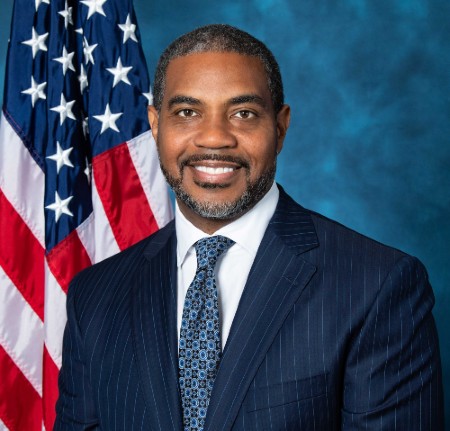 Both will be sworn in when the new session of the US Congress begins in January and along with other Black Congressional Representatives, were elected for a two-year term.

“Thank you to my colleagues in the Congressional Black Caucus for electing me the 28th Chair of our historic group,   Horsford said in a statement.

“Over the last 50 years, the CBC has served as the ‘conscience of the Congress,’ helping guide the legislative priorities that have shaped our nation and helped improve the lives of African Americans and all our constituents.

“As chair, I will provide the leadership, strategic vision and execute on our plans to guide us on a path that will deliver positive socioeconomic outcomes for the communities and constituencies we serve,” he added.

“As chair of the CBC, I will be able to put a spotlight on the hard-working people of the 4th Congressional District and advocate for our broad coalition of people that make Nevada tick,” he said.

Horsford was born and raised in Las Vegas, Nevada to Trinidadian Pamela Horsford, while his African American father, Gary Shelton, was killed when Horsford was 19.

Clarke,  a senior member of both the U House of Representatives’ Energy and Commerce Committee and House Committee on Homeland Security, where she serves as chair of the Cybersecurity, Infrastructure Protection and Innovation Subcommittee, thanked her CBC colleagues for their support, stating that she is “blessed” to be serving with them in the forthcoming 118th Session of Congress.

“Serving on the Executive Committee of the Congressional Black Caucus in the 118th Congress is more than a privilege but an obligation that I do not take lightly,” she told the Caribbean Media Corporation (CMC).

“Each new Congress presents an opportunity for our 60-member-strong caucus to advance legislation and policy to address the myriad of persistent inequities that continue to impact Black communities across our country.

“Before us, today, countless new dimensions to these historic challenges continue to confront Congress, and we, as a caucus, must remain vigilant if we are to overcome them. I have no doubt the dynamic talent and capabilities of our new Executive Committee will drive this truly extraordinary and remarkable caucus towards unseen heights and untold possibilities, from within the US Congress and beyond, into the many beloved communities that are integral to the strengthening and growth of our nation.

“I have no doubt that our members will continue to build upon the success of our predecessors, support and uplift the causes so vital to the advancement of people of African-decent,” Clarke said.

“Much in our nation and our Congress has changed since the days of bold and audacious actions from the likes of Shirley Chisholm and Charlie Rangel when they, alongside 11 of their Congressional colleagues, established the Congressional Black Caucus. What has not changed and will forever endure is the mission of this caucus.”

The late Chisholm, whose parents hailed from Barbados and Guyana, became the first Black woman to be elected to the United States Congress in 1968.