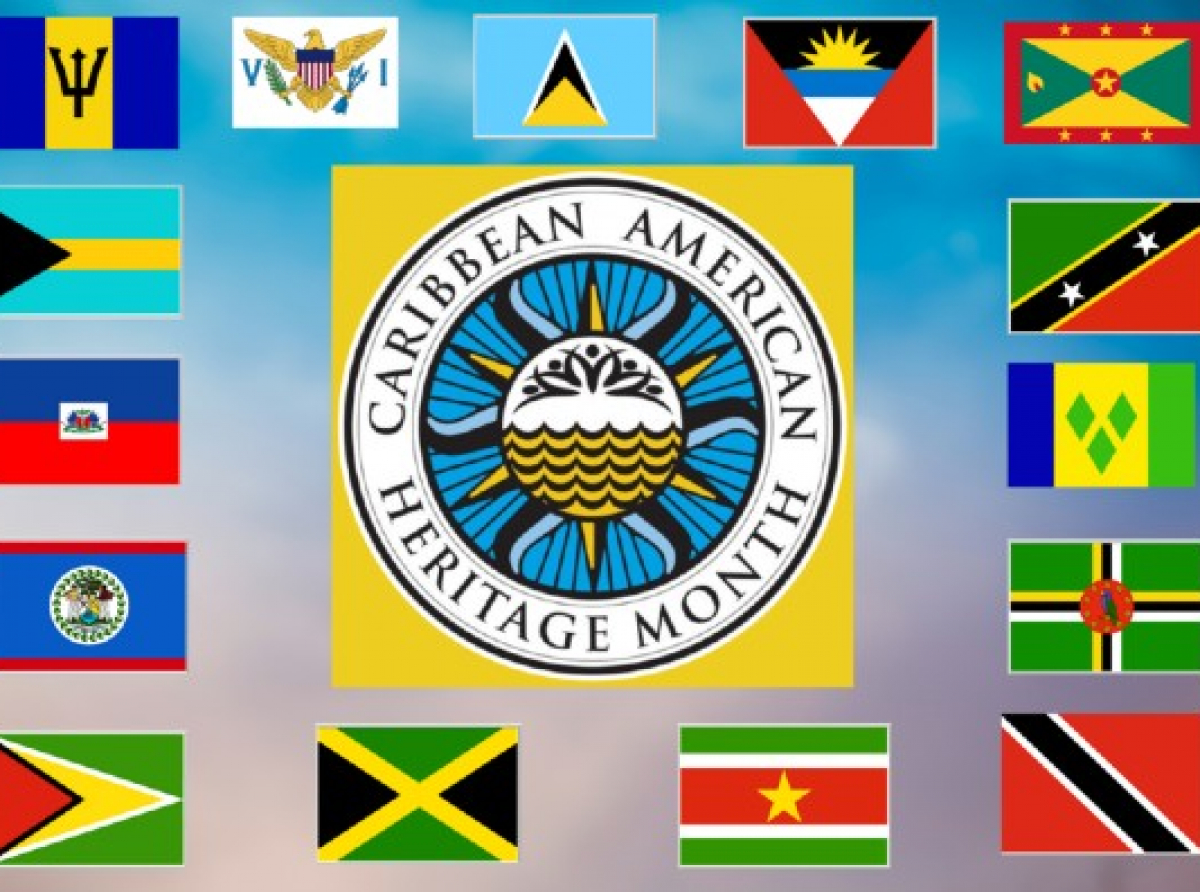 WASHINGTON, D.C. – United States President Joe Biden has proclaimed June as National Caribbean-American Heritage Month saying America’s diversity is and always has been the defining strength of the nation.

“In every generation, our society, spirit and shared ambitions have been refreshed by wave after wave of immigrants seeking out their American dream,” said Biden in a White House Proclamation. “Throughout our history, Caribbean Americans have brought vibrant cultures, languages, traditions and values that strengthen our country and add new chapters to our common story.

“In recognition of Caribbean Americans’ countless gifts and contributions to our nation, we celebrate National Caribbean-American Heritage Month,” he added.

The US president said Caribbean Americans have made America “more innovative and more prosperous.

“They have enriched our nation’s arts and culture, our public institutions and our economy. I am honored to celebrate this National Caribbean-American Heritage Month alongside Caribbean-American barrier-breaking public servants in my administration, including Vice President Kamala Harris, Secretary of Homeland Security Alejandro Mayorkas, Secretary of Education Miguel Cardona, and Domestic Policy Advisor Susan Rice, all of whom continue to be sources of pride and inspiration for Caribbean Americans across the country.”

Biden said Caribbean-American intellects and artists, such as James Weldon Johnson, the poet who gave America the anthem, “Lift Every Voice and Sing”; celebrated neo-expressionist painter Jean-Michel Basquiat; and John B. Russwurm, the first Caribbean-American editor of a US newspaper, “have left a lasting impact on our country.”

In addition, the US president said Shirley Chisholm, the daughter of Caribbean immigrants, whose mother was Barbadian and father Guyanese, “blazed new trails as our nation’s first Black Congresswoman and the first Black woman to launch a major party bid for the presidency”.

Public servants like Antonia Novello, America’s first female Surgeon General, and Colin Powell, the first Black US Secretary of State, whose parents hailed from Jamaica, have followed in Chisholm’s footsteps, “charting new paths of their own in service to the American people,” Biden said.

But he added that, despite the powerful legacy of achievement of Caribbean Americans, many members of the Caribbean-American community continue to face systemic barriers to equity, opportunity and justice.

“My administration is committed to addressing those entrenched disparities and to bringing our nation closer to its promise that all people are created equal, and deserve to be treated equally throughout their lives.”

Biden said that’s why he has launched a whole-of-government approach to advancing racial justice and equity.

“America is, always has been, and always will be a nation of immigrants. It was the premise of our founding; it is reflected in our Constitution; it is etched upon the Statue of Liberty — that ‘from her beacon-hand glows world-wide welcome.

“During National Immigrant Heritage Month, we reaffirm and draw strength from that enduring identity, and celebrate the history and achievements of immigrant communities across our nation,” he said, adding that “across each generation throughout our history, wave after wave of immigrants have enriched our nation and made us better, stronger, more innovative and more prosperous”.

Biden said that the American story includes the story of courageous families who ventured here from every part of the world to seek new possibilities and help to forge the nation.

“In every era, immigrant innovators, workers, entrepreneurs and community leaders have fortified and defended us, fed us and cared for us, advanced the limits of our thinking, and broken new ground.”

He noted that nearly 11 million people in the country are undocumented, making it clear that “it is time that the Congress acts by passing the US Citizenship Act of 2021”, the immigration reform plan that he introduced on day one of his presidency.

Biden said his plan would provide a pathway to lawful permanent residency and citizenship for these undocumented immigrants, including Dreamers, individuals with Temporary Protected Status (such as Haitians), farm workers and other essential workers “who contribute to our nation every day.”

“From grassroots activists, the first Black woman to run for president, though leaders, diplomats, business moguls and Michelin Star Chefs, Caribbean Americans are an integral part of our nation’s legacy and future,” said Clarke, who represents the 9th Congressional District in Brooklyn, New York.

“I am proud to be a woman of Jamaican descent representing my home, my community and my people. Let this month be a beacon for celebrating diversity, the preservation of legacy and the proliferation of unity. From Jamaica to Barbados and everyone in-between, ‘Bless Up’”.