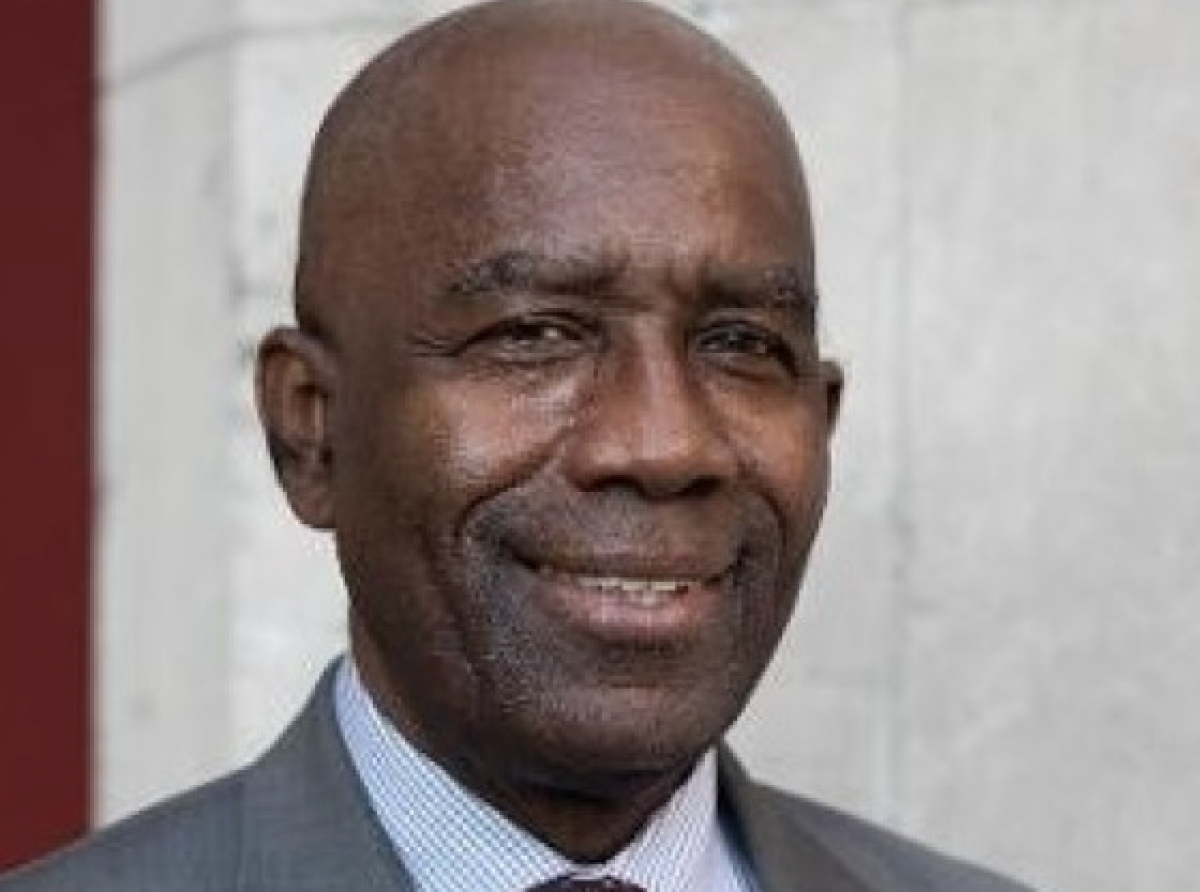 The district is currently represented by the term-limited, Haitian-born Councilman Dr. Mathieu Eugene, a candidate for Brooklyn Borough President.

“I am running for the NYC (New York City) Council because I believe that I have the training, experience and commitment to the people in the district to do my very best to bring the desperately needed resources to the community,” said Jordan, the first vice chair of Community Board 17 (CB 17) in East Flatbush and Flatbush in Brooklyn, New York,

“Given all this knowledge and experience in education, economics and law, I believe that I’m well prepared to represent the people that live in the 40th NYC Council District,” Jordan, an adjunct professor at Brooklyn College, told the Caribbean Media Corporation (CMC).

Currently, Jordan chairs CB 17’s Block Association Committee, working with presidents of the block associations in the district to help them to improve the quality of life on their individual blocks and also in their communities.

Under his leadership, Jordan said his Block Association Committee will this month host a health fair with the theme, “Eliminating Health Disparities”.

In previous administrations at the community board, Jordan said he served as chair of the Education Committee and the land Use Committee.

In the district, Jordan said he has a reputation for “getting things done, be it helping our children to succeed or working to maintain the special quality of our neighborhoods.

“Furthermore, I am known as someone who is fearless and committed to serving the community,” he said.

“I think that my long history of service and involvement in the district makes my chance of becoming the next council member for East Flatbush and Flatbush exceedingly good,” Jordan said.