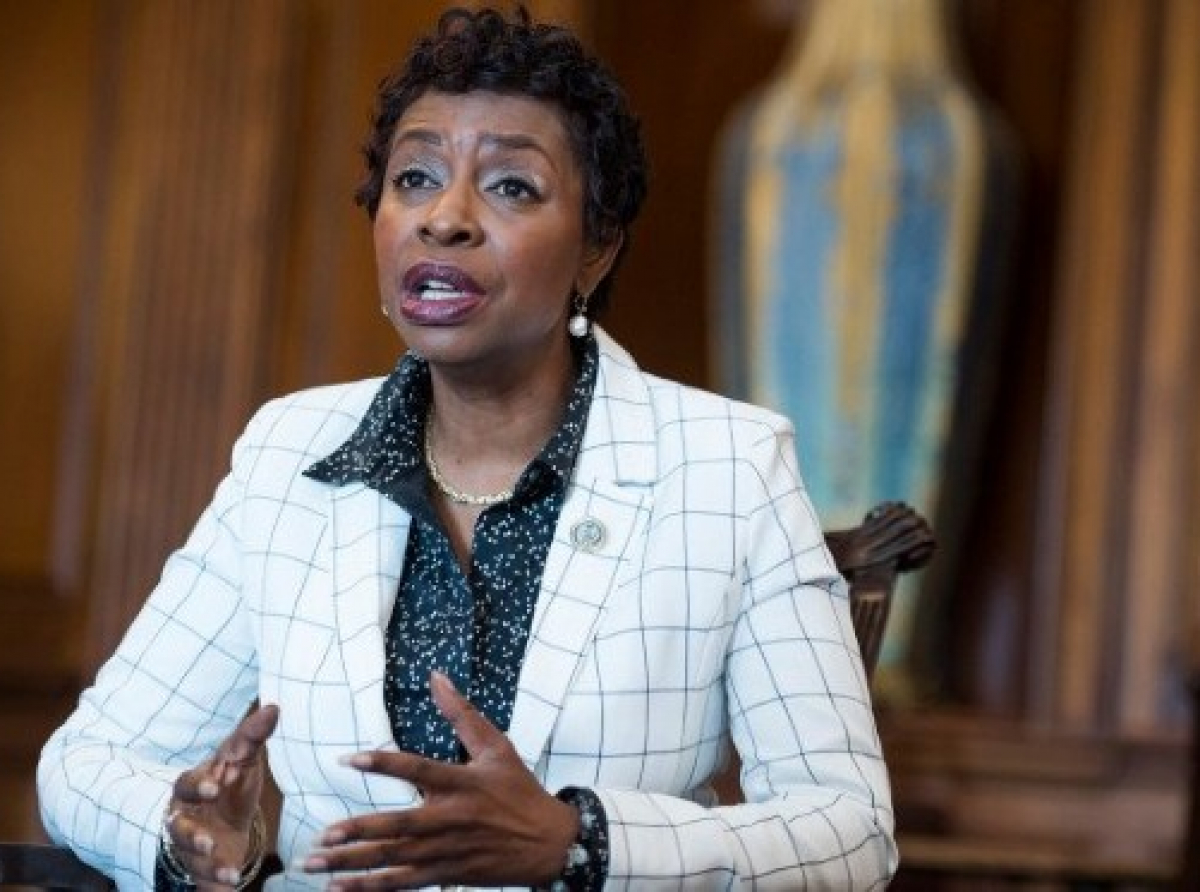 Alphabet Inc, is the parent company of YouTube and Google and the letter followed one dispatched earlier this month by a group of US Senators calling for the racial equity audit.

“While technologies like those used by Google are based on algorithmic calculations, these outputs too often reflect programmers’ biases or the biases of data sets used to train the systems,” Clarke, the daughter of Jamaican immigrants, who represents the predominantly Caribbean 9th Congressional District in Brooklyn, New York, told the Caribbean Media Corporation (CMC).

“These biases prevent excluded individuals from seeing search results for housing, employment, credit, education or many essential services.  As a result, people of color and other underserved groups are consistently marginalized and often deprived of equitable opportunities on Alphabet’s platforms and other online platforms.”

Clarke said that when critical opportunities are hidden from a person because of his or her name, or when an app designed to detect skin conditions is ineffective or does not adequately register with people of color, “it creates a culture of marginalization and prioritization that disproportionately harms communities of color.

“It is Alphabet, Inc.’s responsibility to one, conduct this audit, and two, implement measures to take accountability for the inherent biases within their technologies, and change this harmful culture in favor of an equitable and innovative system that does not marginalize communities of color,” she said.

“Unless mega-corporations like Alphabet, Inc., begin to address these glaring issues of bias, they will continue to entrench themselves into our society. Which is unacceptable, and they must act immediately.”

Congresswoman Jan Schakowsky said “it is clear that Alphabet is not serious about ending bias aimed at people of color.

“The time for apologies is over. They went as far as to fire a researcher working to address bias …Their actions need to match their words,” she said, adding “Alphabet should demonstrate their commitment to racial equity throughout their platforms and workplace by conducting a racial equity audit immediately”.

President of Color of Change, America’s largest online racial justice organization, Rashad Robinson, said that, “it is past due that Google make the structural changes necessary to eradicate the racism ingrained in their business practices and on their platform.

“Big Tech must face the consequences for disregarding racial equity and continuing to exploit Black communities and employees,” he said.

“In order to adequately address racial bias in technology, Alphabet Inc. must conduct a comprehensive racial equity audit using a vetted framework that has been proven to produce real solutions, rather than a framework developed by compromised consultants and corporate law firms.