Many Jamaicans may know the names of the country’s 7 national heroes. But, do they know why they are so celebrated? When they look at the dull grey pictures of the heroes, are they inspired to learn more? Probably not. 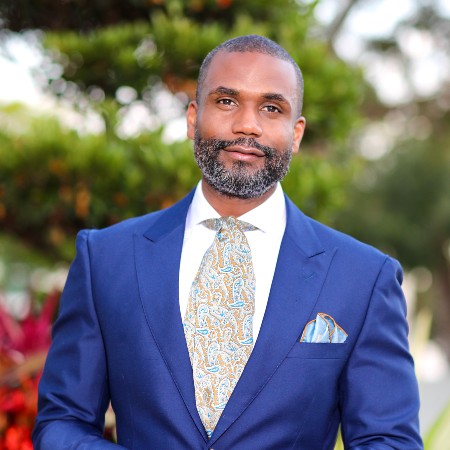 Well, proud Jamaican Charles ‘Mark Phi’ Smart is working to change that. As Founder/Executive Producer and ARTivist of the organisation, Jamaica Heroes Modernized (JHM), Smart intends to “Back the Culture” by transforming the portrayal of the National Heroes and connect the world to Jamaica’s unique culture.

“The project came about because of activism. It’s something that I've been involved in with my art for some time. Over the years, I've used my artto help charitable organisations raise funds, and more recently to express my personal views about social issues,” explained Smart in a conversation with Caribbean Today.

With a rich cultural heritage — Smart is Jamaican and Sierra Leonian — he is carrying on the legacy passed down from his great-great grandfather, Gombu Smart, an ex-slave who became a powerful chief in Sierra Leone during the 18th and 19th centuries, and is considered a national hero. 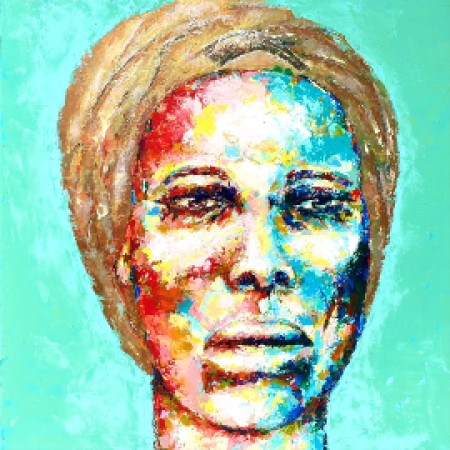 “Understanding that legacy and having lived that legacy, I lived in Sierra Leone for some time, and seeing what that’s like versus living in the western world, especially as a black person, it’s made me more conscious about our place in the world collectively and what needs to be done to create change in a way that’s going to move us forward.”

Smart explained that a huge part of understanding is awareness about who we are. He warned that the information that is being disseminated to the minds and consciousness of people of colour contributes to the way we feel about ourselves, our identity, and the value that we place on who we are.

“So, when I looked at our Jamaican heroes, I saw the opportunity to do something about highlighting their worth. It really started with the portrayal of the heroes. The black and white sketches or photos were not giving life or dignity to the significance of what those heroes did in terms of the sacrifices and contributions that they made,” he expressed.

This multi-pronged project will feature large fine art portraits on gallery canvas that will be on permanent exhibition in Jamaica. Music about the National Heroes will be created by Jamaican musicians, supplemented by creative dances to help tell the stories. Indeed, by connecting the music with dance the aim is to engage the young generation in a very engaging and interactive way. Print material will include coffee table books, post cards, and posters that will be extensively used in schools, especially at the primary level.

“Of course, the kids might know the heroes and see the faces, but through these posters we will be showing the major accomplishments that those heroes have made to Jamaica. We will give them the information chronologically so they can see where the heroes fall and what their specific contributions were,” said Smart.

Asked if the for-profit organisation has the support of the government, Smart and Producer/Writer Sherando Ferril responded in the affirmative: It is supported by the Ministry of Culture and will be part of the Diamond Jubilee Celebration in August 2022. However, government approval is not needed to create a groundswell or support from Jamaicans at home and abroad. But it important to have them on board to help legitimise the work JHM is doing. Government support helps create an institutionalised positioning for the project to carry on for the next generation.