TIRANA, Albania – Trinidad and Tobago journalist, Wesley Gibbings has been elected to serve on the Steering Committee of the Global Forum for Media Development (GFMD). 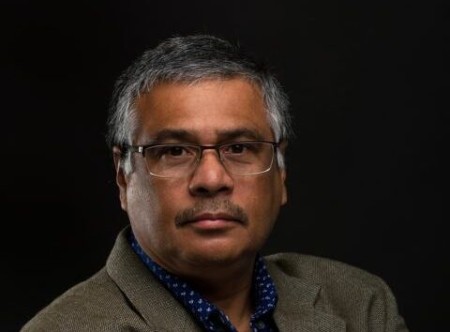 Wesley GibbingsThe announcement was made on Thursday at the GFMD General Assembly in Tirana, Albania, following weeklong online elections. The ACM is represented at the event, in person, by Netherlands-based Surinamese journalist and ACM Europe Representative, Marvin Hokstam.

Gibbings was among a list of Latin America and Caribbean candidates. He, together with Mijal Lastrebner, Co-founder and Managing Director of Sembra Media based in Argentina, will serve as regional representatives on the Committee.

The GFMD is headquartered in Belgium and is an international network of two hundred journalism support and media development organizations. Gibbings served on its inaugural Steering Committee elected in Amman, Jordan in 2005.

The ACM was last represented in this capacity by Guyanese journalist and ACM Executive Member, Denis Chabrol, who served from 2016 to 2021.

Gibbings also serves as Vice President of the Jamaica-based Media Institute of the Caribbean (MIC) and is a member of the Council of IFEX (formerly International Freedom of Expression Exchange), headquartered in Canada.

In 2017, he was awarded the Percy Qoboza International Journalist Award by the US National Association of Black Journalists (NABJ) for his role in press freedom advocacy in the Caribbean.

He has been in the media business for close to 40 years, has trained journalists throughout the region and authored/co-authored a number of training manuals for use by Caribbean journalists.

Gibbings has written extensively on Caribbean media affairs and has presented papers on a wide range of subjects related to press freedom and media development at international conferences and seminars. He is also the author of five collections of poems.