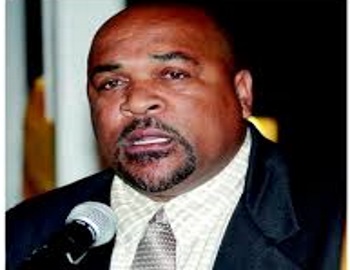 “Austrie”Senior Minister Reginald Austrie, speaking at a ceremony marking the 15th anniversary of the PetroCaribe agreement between Dominica and Venezuela late last month, said the sanctions were also affecting the ordinary Venezuelan.

Petrocaribe is an oil alliance involving 18 Caribbean member states. The alliance was founded on June 29, 2005 in Puerto La Cruz, Venezuela, with then President Hugo Chavez offering the other member states oil supplies based on a concessionary financial agreement.

The U.S. has imposed sanctions on Venezuela as it seeks to unseat President Nicolas Maduro in favor of Opposition Leader Juan Guaido. But while the U.S. and its allies have been claiming Maduro had rigged the last presidential elections. Russia, China and Cuba are among countries that are backing the socialist head of state.

“I would like to issue a call for the immediate end to the economic sanctions against Venezuela,” said Austrie, who was deputizing for Prime Minister Roosevelt Skerrit at the ceremony.

“The Venezuelan people are hurting badly and normally when sanctions are imposed as a means of achieving political gains, the people are the ones who suffer.

“Venezuela is too rich in its resources for the people of Venezuela to be suffering because of the sanctions imposed on them.”